The former CEO of a successful non-profit organization, Bob understands the important role a Board plays in an entity’s success. He helps organizations strengthen their leadership through board development, executive coaching and strategic fundraising. Bob was the former president and CEO of KIDS TLC in Olathe, Kansas, until his retirement in 2014. Before that that he served as Vice President and Professor of Psychology at MidAmerica Nazarene University for 30 years.

In addition to effectively working with the board of KidsTLC, Bob has successfully served over forty years on non-profit and publicly elected Boards including the Olathe Board of Education, the Johnson County Community College Board of Trustees and the United Way of Greater Kansas City Board. He also led KidsTLC through two highly successful Captial Campaigns, 12 annual funds and the receipt of dozens of large grants and federal “earmarks.”

Bob earned his Masters’ and Doctoral degrees in Counseling Psychology from the University of Kansas as well as did Post-doctoral work in Leadership at Harvard University. 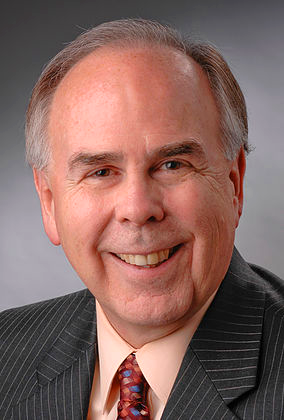