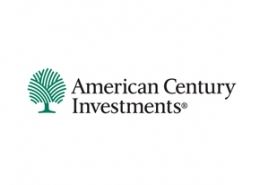 The Organizational Development Department of a multi-disciplined, global asset management firm employing more than 3,000 people, discovered through manager surveys and departmental feedback that big picture thinking skills were a core competency required of their employees. This competency was needed to enable managers and their teams to be more effective when analyzing situations, anticipating the implications and implementing successful decisions. They wanted a curriculum that prepared employees to:

TeamTech, in partnership with the Organizational Development Department, customized a curriculum that gives employees the skills and tools to:

Since 1996, this customized curriculum has been successful and is currently being taught four times per year. In addition, Team Tech certified three internal trainers to deliver this curriculum. Feedback from participants on the benefits of this curriculum follows: 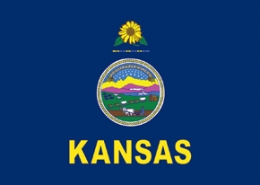 A large state social service agency, with more than 6,000 employees and an operating budget of $1.8 billion, was challenged to streamline its operations. The FY03 state budget crisis intensified the challenge presented to the agency and its leadership. These challenges created the need for deeper integration of programs and a greater need for staff members to partner with the larger community.

The Agency’s Secretary and her executive team believed that the capacity to be both strategic and facilitative were critical competencies for the agency as it continued to meet growing service needs with fewer dollars and people. Further, she and the team wanted to model this new leadership style.

The Secretary and her seven person executive team committed a year of their time to increase their strategic facilitation skills by working with TeamTech.

“TeamTech was the best fit for this need because of Kathleen and Joel’s experience and credibility within the agency. Everybody on the team believed they could help us reposition the organization in a rapidly changing environment with growing demand for services and fewer resources.” 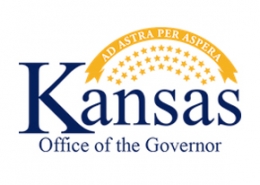 The primary responsibility of the governor is to manage the public’s resources wisely. This is a challenge even in the best of times, but in the face of a serious budget shortfall, only the most innovative thinking will lead to a state government that is not only more efficient but more accessible to the citizens.

Shortly after her election in 2002, Kansas Governor Kathleen Sebelius made good on her campaign promise to conduct a top to bottom performance review of state government. She assembled more than 60 volunteers – from business leaders to citizens – to come up with suggestions for streamlining state government and making it more accountable to its people. The Governor and her transition team turned to TeamTech for help in managing the process and in assuring a successful outcome for participants and the citizens of Kansas

These first Budget Efficiency Savings Teams (BEST) identified potential dollar savings by conducting a top to bottom performance review of state government. More than just an audit, the BEST teams were also charged with coming up with innovative solutions and identifying new ways of doing state business. TeamTech was called on to design a process and establish a plan and framework for identifying solutions. TeamTech worked with private industry, citizens and policymakers to identify key values for improved decision making. Participants agreed that in order to bring about effective change, decisions on the future direction of state government must meet the following criteria:

In addition to working directly with the Best Teams, TeamTech also designed a process to gather input from the public. In a matter of eight weeks (mid-November of 2002 to mid-January 2003) these five initial public BEST Teams received over 2000 e-mails, faxes and phone communication from Kansans about ways the state could improve efficiency.

This initial BEST process as led and facilitated by TeamTech produced cost and operating efficiencies by:

Governor Sebelius and other state agency leaders consider the first phase efforts of BEST a success.

“Oftentimes, people in organizations have good ideas, but institutional barriers prevent them from being heard. At TeamTech our role is to establish venues in which people at all levels can share ideas and be heard.”

Welcome to WordPress. This is your first post. Edit or delete it, then start writing! 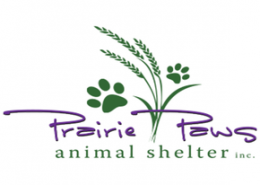